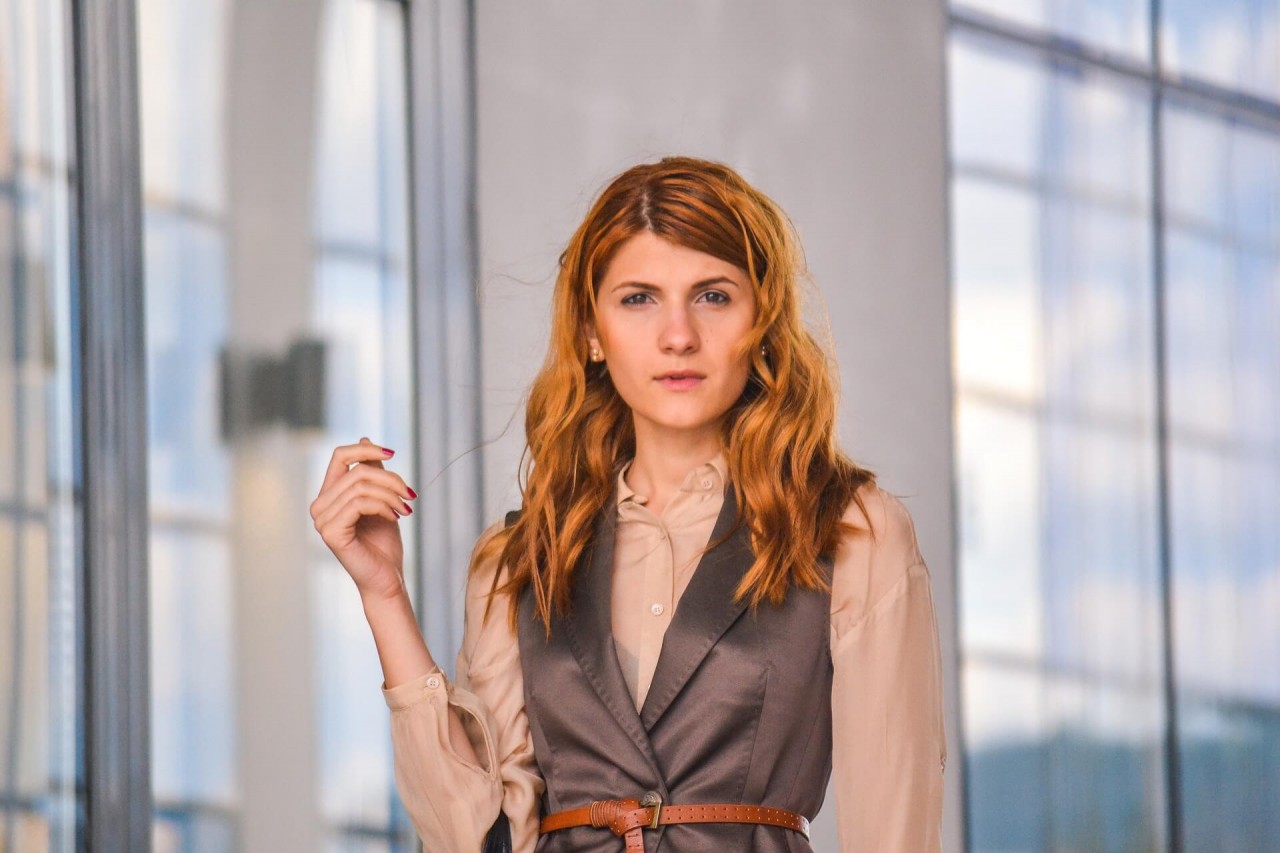 Petra Zink
Keeping the Digital Nomads in the Tent

Jasper Wise
Upskilling Your Team: How to Future-Proof Your Workplace
×