Recruitment Strategies - Why you need to Think Differently 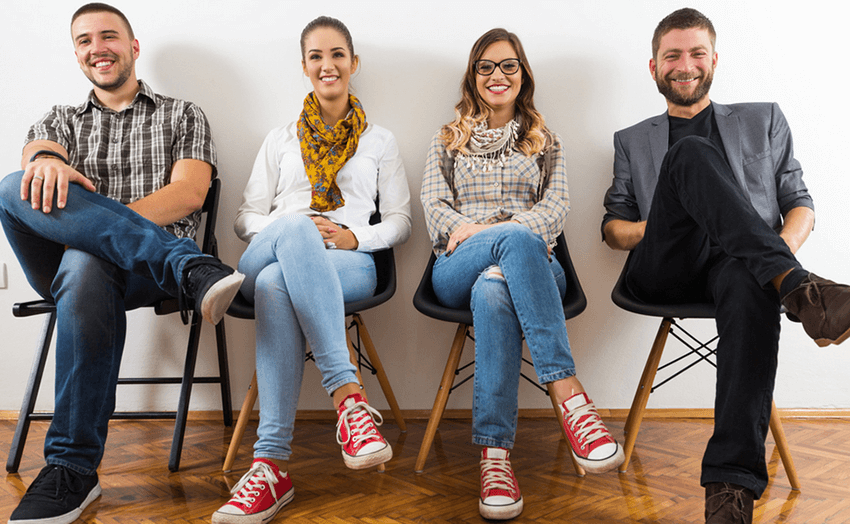 In small business your focus is so often on operations - building, marketing and delivering product. The business grows, time passes and market needs are catered for. All good.

Unlikely though it sounds, to build on the success you’ve achieved so far, you need people who think differently from you.

There are typically six different ways of solving a problem and they’re all equally valid, says Juliet Bourke, Partner of Consulting at Deloitte, in her Ted Talk on human capital.

It seems we each think in just a couple of those ways. A staggering 93% of those surveyed in Bourke’s research said that Outcomes and Options were the factors most important to consider when making a decision.

That left the four remaining factors of People, Process, Evidence and Risk deliberated by a mere 7%.

This is dangerous stuff, says Bourke. If you’re sketchy on Process, People, Evidence and Risk, you ask fewer questions about different ways to solve problems. You listen less when someone gives you an idea that’s different. And frankly, you may not care.

Even more worryingly, she says, 75% of senior leaders who were surveyed focused entirely on Outcomes and Options, at the expense of the four other vital factors.

Bourke points to leaders and thinkers who actively engage with people whose perspective differs from their own. Obama, President of a world superpower. Warren Buffett – the world’s most successful investor. Charles Darwin, father of evolutionary theory.

We should learn from these guys. Because whatever your politics, none of them are Muppets.

Bourke suggests that for business to be smarter, it’s vital we don’t give in to the ‘bias of sameness’ when recruiting. Don’t clone your point of view. Do something to rebalance the conversation.

Recruiting differently will not cost you any more. It simply requires you to have an open mind. And if your craft is not recruitment, ask for help. Don’t expect to be able to do it as well as a specialist - outsource!

Just Say Thank You! How to Manage Employees Effect...
How To Write A Great Blog! Copywriting Secrets Rev...

No comments made yet. Be the first to submit a comment

Jennifer Gutwenger
Moaning and Groaning – and When to Pay Attention
×