Is the Matrix Upon Us? 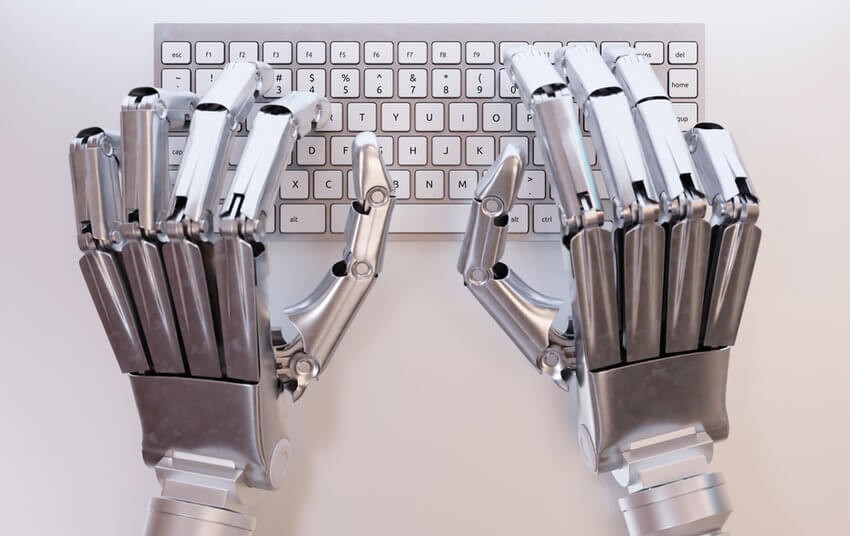 With Microsoft, Google and IBM racing to create the first human-like robots fired by artificial intelligence, we could be forgiven for thinking that The Matrix might be upon us!

So are robots really going to take over the world? And are we in the business world ready for it?

We’re told that Artificial Intelligence will supersede cognitive reasoning and that we should prepare for a hostile takeover of jobs, as robots are brought in to replace real people. It sounds over the top - but one look back at even the most recent of history books and it’s clear we’ve been here before!

Robotics have been highly instrumental in the record high number of redundancies made within the manufacturing industry.  In the United States alone, an astounding five million manufacturing jobs have been lost this millennium, despite the steady increase in production by 2.2% each year since 2006.

In a recent Australian article by Business Insider, technology is predicted to be the key to 40% percent of job losses by the year 2030. The roles identified as the highest risk are accommodation and food services (86.7%), transportation and warehousing (75%), retail trade (66,6%) and administration and support services (62.2%).

Technology experts at the Massachusetts Institute of Technology have even said that some transport companies won't need to hire humans to drive 18-wheelers - they'll be driving themselves by 2032. Sounds far-fetched, right?

Many believe that these statistics will have more impact in industrialised countries, that they will open the door for more manufacturing and production off-shore where labour hire and overheads are less costly, with high cost back home in terms of the labour force headcount.

Whatever, the future brings for the living, breathing workforce of today, robotics are on their way and as business owners and employers, we’d be smart to start thinking about the ways Artificial Intelligence will infiltrate our industry.

When HR and business leaders in the Principality of Luxembourg were polled on their readiness to handle technologies to support digital innovation, only 35% could say they were capable enough to switch. 70% agreed that it was important and 33% had already taken on some innovation already.

Being ready to join the cohort in the business world who will take the lead requires a sophisticated strategy. Researching workforce trends and industry innovations, and keeping your management and workforce informed is only the beginning.  Transforming our business model to maintain cohesiveness and productivity while we invest in and implement this new technology are first steps to look at.

While we jest about The Matrix, we know that today’s machines aren’t the Hal 9000 that Kubrick created in 2001: A Space Odyssey.  Robotics and automation remain subordinate - to the people like us, who program them.

Let’s take one of HR’s most significant tasks as an example: recruitment. It’s forecasted that scanning resumes will become automated. But the programming of automated services that do this task will still need to be written, coded and put in place - by us.  Determining the right skill set, experiences, education of the potential recruit, and writing the algorithms to calculate their potential, will remain a human element.

Where the technology will be transformative, however, is in its potential to transform our discussions. Rather than sifting through the overwhelming load of administrative tasks involved in recruitment, we will outsource this to automation and spend our human time instead conducting meaningful discussions about the true attributes required for the job.  Time and resources can then be invested into creative recruitment and recruiting on merit - considering candidates who may have otherwise been dismissed because of bias or stereotypes.

As a result the collective, not the machine, will have the capacity to better direct our human resources, making the right choices thoughtfully, carefully and thoroughly. 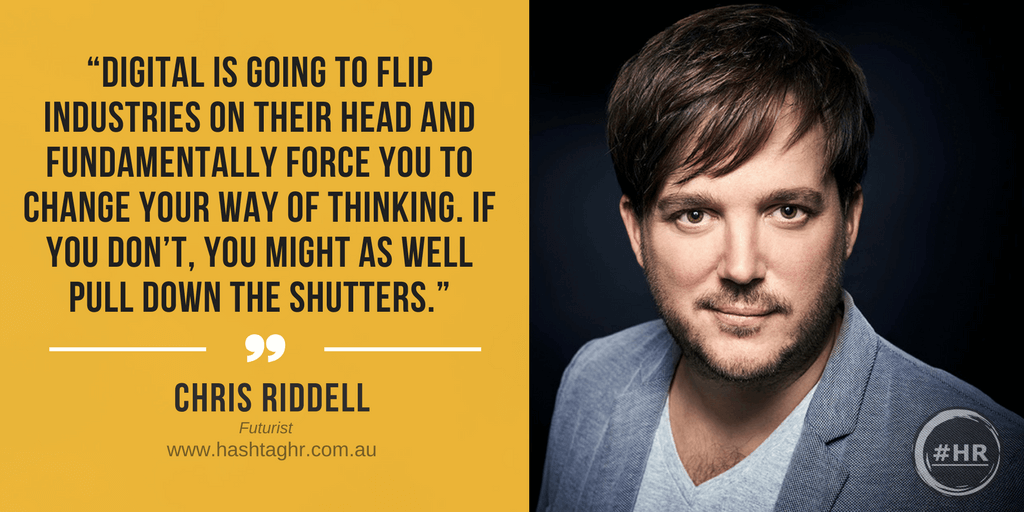 WHAT THE FUTURISTS SAY

Royal astronomer Sir Martin Rees believes that we’re rapidly heading toward a ‘post-human future’, and that ‘the period of time occupied by organic intelligence is just a thin sliver between early life and the long era of the machines.’

Perhaps a slightly more balanced and less extreme view is provided by the McKinsey & Company report , which says ‘While automation will eliminate very few occupations entirely, it will affect portions of almost all jobs to a greater or lesser degree, depending on the type of work they entail.’

What we know for sure is that Artificial Intelligence is on its way, in every industry.  It is part of our future economic growth and the development of every business, big and small.  Now is the time to begin our thinking and strategy transformation, considering how innovation may help your business, but most importantly how will it change the way you do business.   From the people you employ, to the jobs that they do! 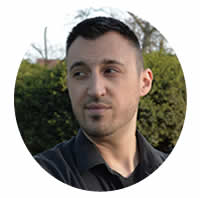 His primary focus is a fusion of technology, small business and marketing. Freelancer and writer, in love with startups, traveling and helping others get their ideas off the ground. Unwinds with a glass of scotch and some indie rock on vinyl.

I'd like to thank Praktika for their help with this article.

No comments made yet. Be the first to submit a comment