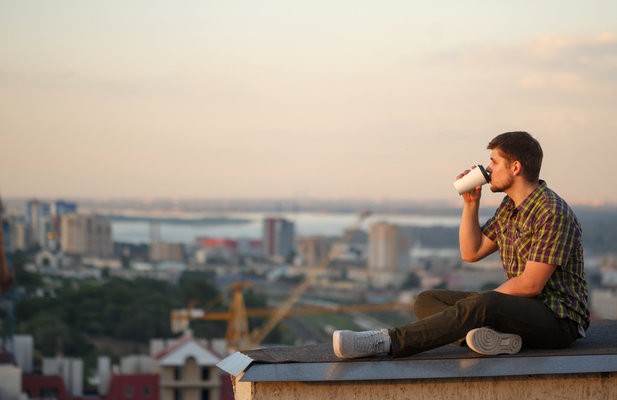 Never give up! It might be a cliché and you’ll hear it over and over when you’re in the thick of building your career or business. But there are good reasons why such time-honoured maxims continue to circulate and hold their meaning. You simply never know when success is imminent. It could be lurking just around the corner. So never give up!

There’s strength and solace in the stories of others as well – of people who have journeyed the same path and made something wonderful from humble beginnings. Their industriousness and relentless, dogged self-belief paid off, and the modern world knows them today as true ‘success’ stories. Stephen King, J.K. Rowling, Henry Ford, President Barrack Obama, Colonel Sanders - and of course Richard Branson. From vastly different fields and with one thing in common – they never gave up!

In our constant quest for inspiration at #HR, we’ve formed a collection of illuminating and inspiring philosophies, by people who have made an indelible imprint on our world. Quotes, clever ideas and self-reflection that pushes us to think differently, diversely - and bravely.

PABLO PICASSO on don’t clone yourself.

‘Success is dangerous. One begins to copy oneself, and to copy oneself is more dangerous than to copy others. It leads to sterility.’
- one of the most influential artists of the 20th century.

‘There’s nothing wrong with staying small. You can do big things with a small team.’
- co-founder of Basecamp, a company that builds web-based productivity tools that, ‘do less than the competition’.

‘When everything seems to be going against you, remember that the airplane takes off against the wind, not with it.’
- founder of Ford Motor Company.

‘Twenty years from now, you will be more disappointed by the things that you didn't do than by the ones you did do, so throw off the bowlines, sail away from safe harbour, catch the trade winds in your sails. Explore, Dream, Discover.’
- writer, humorist and entrepreneur.

‘To have faith is to trust yourself to the water. When you swim you don't grab hold of the water, because if you do you will sink and drown. Instead you relax, and float.’
- philosopher, writer, and speaker.

‘The only place where success comes before work is in the dictionary.’
- hairstylist, businessman and philanthropist.

BILLY COX on one thing.

‘I have a friend who’s always jumping from one opportunity or business to another. To him, the grass is always greener on another field. He’s never learned that if you water and fertilize the grass on your own field, it will get greener and you’ll want to stay. Sometimes the grass truly is greener somewhere else, but that’s only because someone is over there taking care of it! Take care of the grass on your own field. If you’re convinced you’ve found your field of dreams, build it! Stop looking for something better and stay focused on the opportunity at hand. If you do, eventually it will become so fresh and desirable that others will want to play on your field.’
- the only surviving member of Jimi Hendrix's three main bands. 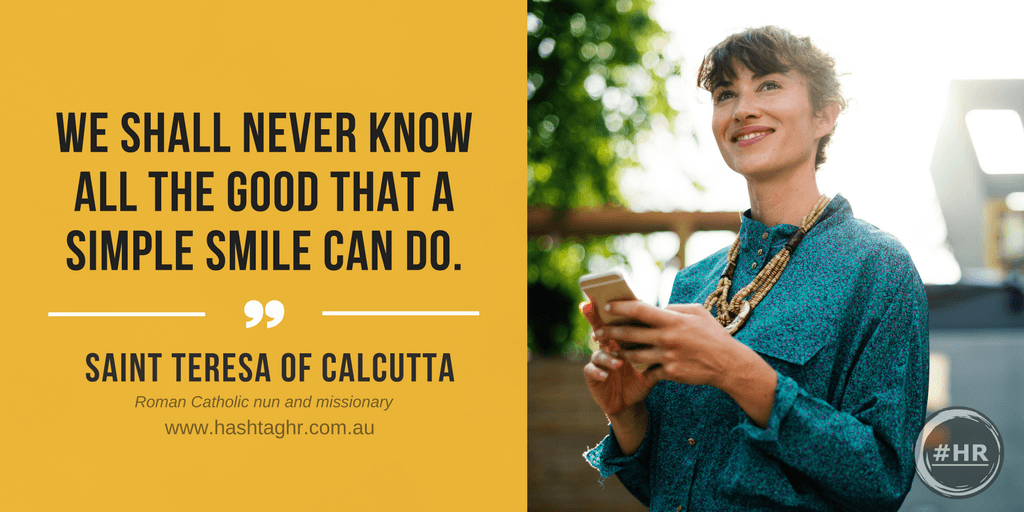 The words of ordinary people who have achieved extraordinary things – reading them is irresistible. Perhaps it’s the vast diversity of their professional lives, their circumstances, their niches in life and their journeys which fascinate us. Or it could be that their reflections tap into something we feel an instant connection to. Whatever it is, there’s nothing like a great quote or cliché to get you revved up and focused all over again. Inspired!

See Less of Your Team - and Let Go the 'Face-Time'...
When the Chips are Down, Is Your Workplace Safe?

Jennifer Gutwenger
How Effective Are Your Management Skills? - 4 Ways to Lift Your Game
×