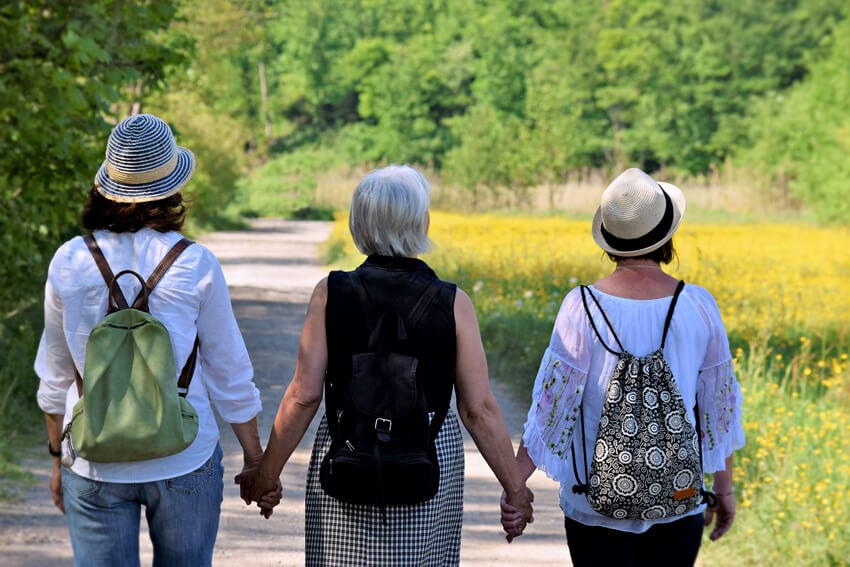 What You Need to Know About First Aid Compliance i...
How to be a Great Manager and Keep Your Tribe in a...

Jennifer Gutwenger
No More Smoke and Mirrors! Let Your Employees Be Themselves

Jennifer Gutwenger
How to Revitalise Your Brand in 2018! The 6 Things You Need to Know Now!

Katrina McKinnon
When the Chips are Down, Is Your Workplace Safe?
×