How to Motivate Your Staff and Increase Productivity in the Workplace 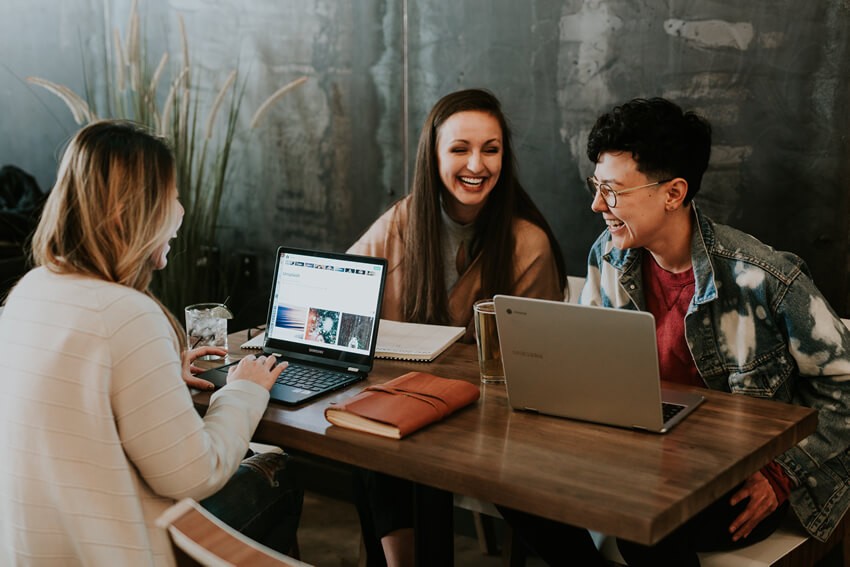 In the throes of a new role, new-starters can be depended upon to burst onto the scene with a bucket load of excitement. Meeting new people, gaining exposure to fresh ideas and new challenges, it’s incredibly exciting and pumps us up.

Recently, I caught up with a chap who was in just this zone. With a spring in his step and a jovial demeanour, he oozed the energy that we all wish we felt every day on the way to work, and which our employers would like us to feel too.

This guy had more bounce than Tigger. So what accounted for it? Well he’d changed jobs and was past the drone of on-boarding. A project manager, the serial contract nature of his career means he changes employers more often than most. And as a top performer, there’s never any shortage of high profile companies lining up engage him on their next big development.

Having worked with the best on contemporary and ground-breaking projects, he always has insights to spare and share, and this time was no different. His new employer was leading big changes in the Australian market, he said, launching innovative concept stores across the nation. A small business doing big things. The job, he said, was awesome. But it was everything that went with it that put the spring in his step.

Here’s his top 6 of why this job stands out from all others:

When recruiting, the CEO asked every new starter a very direct question. ‘Will you let me down?’ His directness and ambition made it crystal clear from the on-set that he preferred his people full of grit and prepared to take accountability for their actions. My friend liked that. It gave him a pleasingly high benchmark to reach for.

Job title and seniority was paid scant regard by his new employer. From CEO to administrator, everyone sat on the same chair, typed into the same technology and wrote with the same kind of pen. No one was precious about anything and anyone suffering a momentary ego outburst was swiftly reminded to pull their head in.

With only super-expensive café-style choices available in the company’s locale, my friend had opted for the supermarket for cheaper lunchtime choices. Ready-made salads and other heathy snacks – paleo, organic, no sugar, low fat – all the staples were there, in a battery of choices, good to go and ready to eat. Lower carbs and sugar put paid to the 2pm slump many of us experience, and he no longer needed an early afternoon caffeine pick-me-up.

A small, cramped workplace made him more likely to head outside at lunchtime. Since the office was opposite a beautiful iconic beach, this meant he was straight into the freshest air in the southern hemisphere. The excuse to get away from his desk and out of the office was a golden opportunity, and sent his afternoon productivity levels soaring.

The out-of-city-centre location changed his commute from train to bus. Such a small thing, he said, but with surprising impact. Dedicated bus lanes and express services were surprisingly efficient. There was always seat, and a chance to relax and catch up on podcasts and the newspaper - a novel change from strap hanging on a city commuter train.

Every person in the team was hand-picked. Not just in how they fit the job criteria or for their technical skill, but for their outlook. As a team they were all very different, he said, but the difference worked for them not against them. Good solutions were arrived at fast. They all came at things from different perspectives and sometimes there were odd viewpoints on the table, but there was also no pretence – and all opinions counted.

Six simple things. Unremarkable in isolation, but collectively they made a tangible and refreshing difference in both pleasure and productivity. My friend was engaged and relaxed, and completely satisfied that he was in the right job with the best group of people.

Sure, some of these changes were self-led, others the result of solid leadership. What that demonstrates is that engagement is a partnership. Both employer and employee need to get it right. That’s the springboard from which amazing things can happen.

5 Tips For Successful Small Business Recruitment
Want to Be More Successful in the Office? You Need...

Jennifer Gutwenger
How Effective Are Your Management Skills? - 4 Ways to Lift Your Game