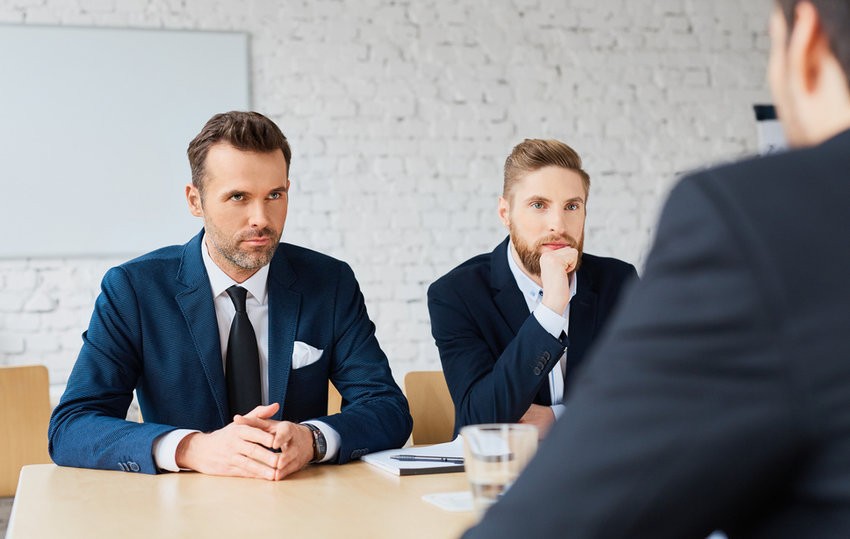 Terminating employees is rarely comfortable – and nor should it be. It’s not just the legal ramifications and potential costs of getting it wrong that might make one nervous, but the impact upon the employee and their family can be a burden on the conscience that’s hard to bear.

Summary dismissal is especially tricky.  This type of termination takes place when an employee is involved in serious misconduct.  It may include a serious and imminent risk to the health and safety of another person or to the reputation or profits of the company’s business, or where an employee deliberately behaves in a way that is inconsistent with continuing their employment.

Theft, fraud, assault or refusing to carry out a lawful and reasonable instruction that is part of their job, are just few examples of serious misconduct.

Think you’ve got it covered? So did the business owners in these five cases of summary dismissal which were held before the Fair Work Commission. Only two of these five cases were upheld by the Commission, while the other three were deemed unfair.

Which two do you think the Fair Work Commission upheld on the grounds of serious misconduct? 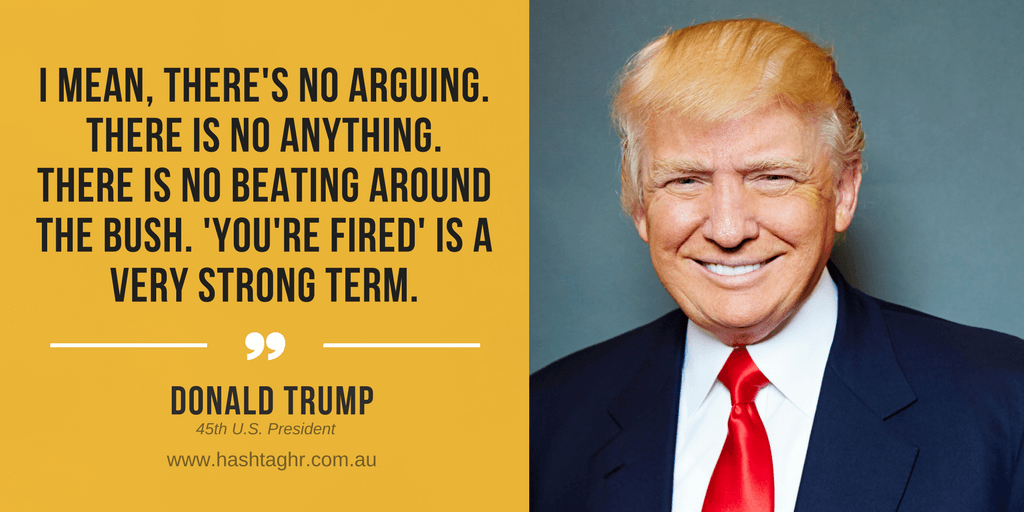 The Fair Work Commission determined that the first two cases constituted serious misconduct and the summary dismissal was upheld.

In the last three cases, the Commission found that the employer had overreacted, and that summary dismissal was not justified when the broader circumstances were considered.

Clearly, once the ‘Trump’ card of summary dismissal is on the table, there’s no going back, and if you’ve misjudged, it could work out to be costly. So it pays not to play your Presidential hand too rashly, unless you’re really sure it’s justified.

Procedural fairness is always best practice in making sure you get things right first time.  There are a number of steps that must be taken before you make any final decisions as an employer. These include meeting with the employee and presenting all the facts and evidence surrounding the alleged misconduct; and allowing the employee to respond to the allegations, providing them with good opportunity to explain their actions.

Procedural steps give you time to think, and understand, and can benefit all parties. All the evidence can be considered carefully and the right advice can be sought, before you make a final decision concerning the future employment of what might be a valued member of your team.

Terminating employees on any grounds – serious or not, is not to be taken lightly or done rashly.  Although you might have a level of certainty that the dismissal is well grounded, the law may not necessarily be on your side. Get the right advice first and avoid making an on-the-spot decision. You’re doing what’s right for your business - and your employees!

WTF! Is It Ever A-OK?
Get Social - and Be Upfront About It